# Object Tracking based on Deep Learning 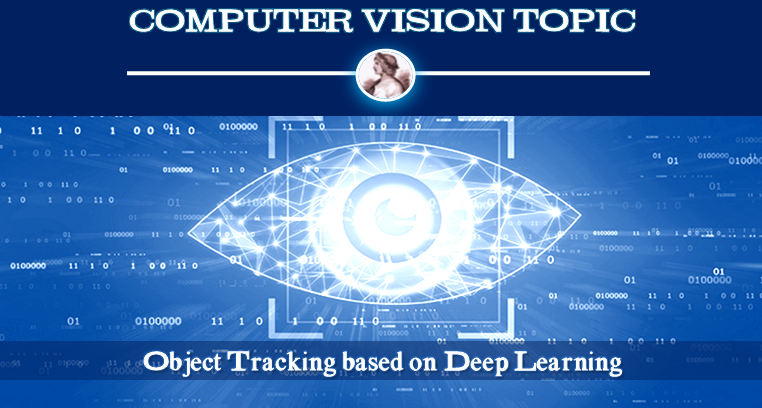 # What is Video tracking?

Target tracking is the process of locating moving targets in a video camera for a very wide range of real-world applications. Real-time target tracking is an important task for many computer vision applications, such as surveillance, perception-based user interfaces, augmented reality, object-based video compression and autonomous driving. 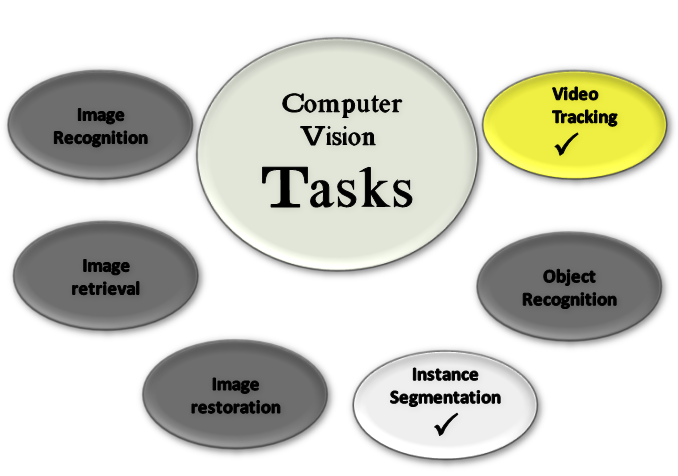 Historically, there are many ways to track video targets: when you track all moving objects, the difference between the images becomes useful; for tracking the moving hand in the video, the average shift method based on skin color is the best solution; Model matching is a good technique for tracking an aspect of an object.

Since the results of the ImageNet 2012 challenge (opens new window), Deep Learning (and in particular, Convolutional Neural Networks (CNNs)) has become the main method for solving this kind of problem. Object tracking studies have therefore naturally integrated recognition models, which has made it possible to create tracking algorithms.

For more details, you can look at the following projects and tutorials related to the video track challenge:

Practical books that will allow you to learn the different aspects of video tracking:

One of the basic features of the BackgroundSubtractor class is that it can compute shadows. This is absolutely essential for accurate playback of video images: by detecting shadows, it is possible to exclude shadow areas from the detected image (in threshold mode) so that real attributes can be focused. 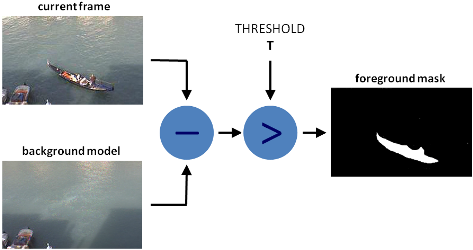 Kalman is a Hungarian mathematician, who developed a filter from his PhD thesis work and the 1960 paper (opens new window) entitled "A New Approach to Linear Filtering and Prediction Problems".

Kalman filtering has been applied in many domains, particularly in the navigation guidance of aircraft and missiles. The Kalman filter works repeatedly on a noisy input data stream (such as a video input in computer vision) and produces a statistically optimal estimate of the state of the underlying system (such as the position in the video).

The Kalman filter algorithm is divided into two phases: 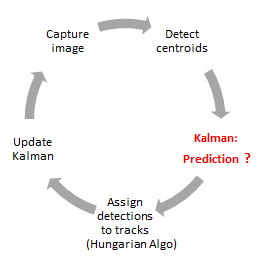 # Deep Learning based methods for object detection and tracking

In recent years, Deep Learning methods have been successfully applied in the field of object tracking and are gradually exceeding traditional performance methods. In this section, we will present current target tracking algorithms based on Deep Learning.

Unlike the trend towards of Deep Learning in the visual domain, such as detection and recognition, the application of this paradigm in the object tracking domain is not seamless. The main problem is the lack of learning data: one of the complications of the deep model comes from the effective learning of a large number of labelled learning data, while target tracking only provides the context for selecting the first image as learning data. In this case, it is difficult to train a deep model from scratch at the beginning of the tracking. Currently, the target tracking algorithm based on Deep Learning takes several ideas to solve this problem, including the following and finally the recurrent neural network in the current tracking field to solve the target tracking problem. Where training data for target tracking is very limited, complementary non-supervised training data is used for pre-training to achieve a high-level feature epresentation of object, and in actual tracking, using the limited sample information from the current tracking target. The accuracy of the pre-training model confers a higher classification performance on the model for the current tracking goal, which significantly reduces the need to track target training samples and improves the performance of the tracking algorithm.

A further great strength of deep learning is the end-to-end learning process. We believe that this opens up a promising future for tracking. Here is an example of the GOTURN method (opens new window). GOTURN's current method has been included in OpenCV 3.2.0 development version.

GOTURN involves a convolution network based on the input of a pair of images using the ALOV300+ video sequence set and the ImageNet sensing data set, and generates the position change from the previous frame in the detection area to obtain the target's position on the current frame. 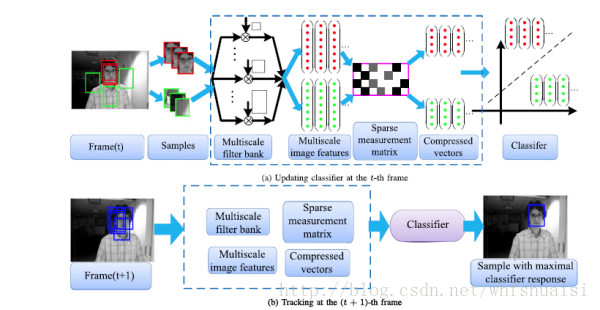 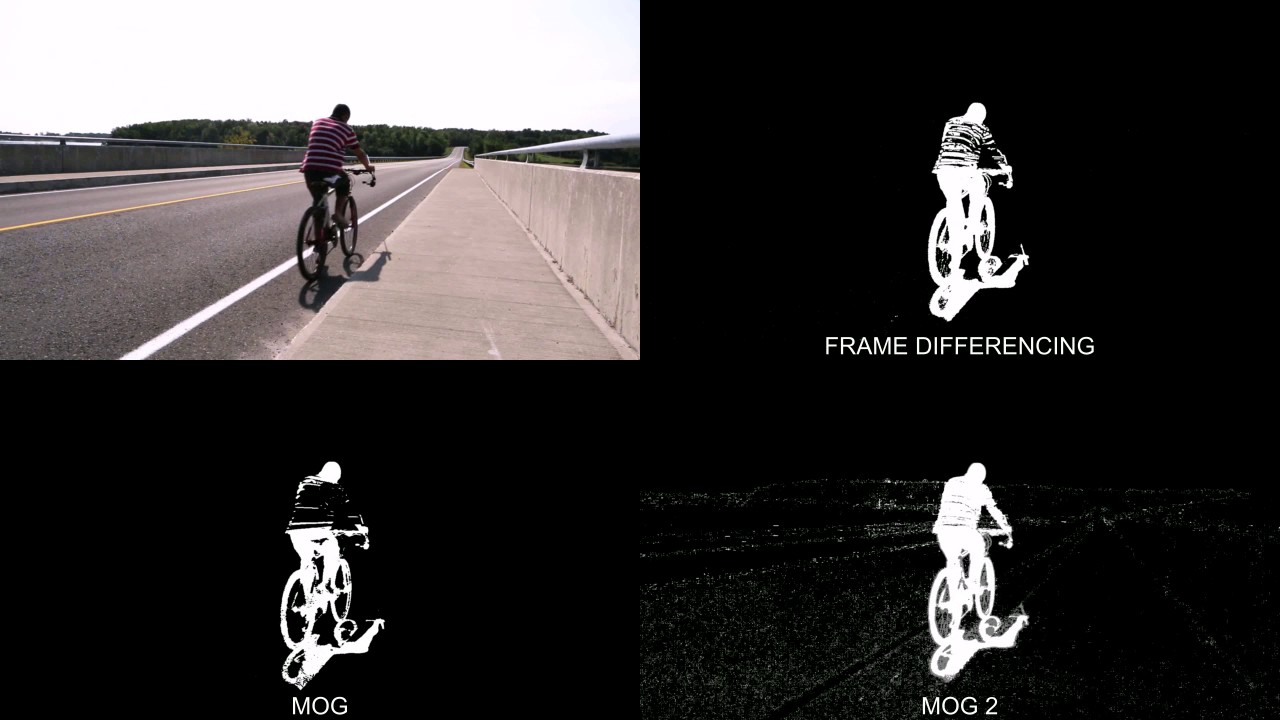 The tracker implementation is as follows: